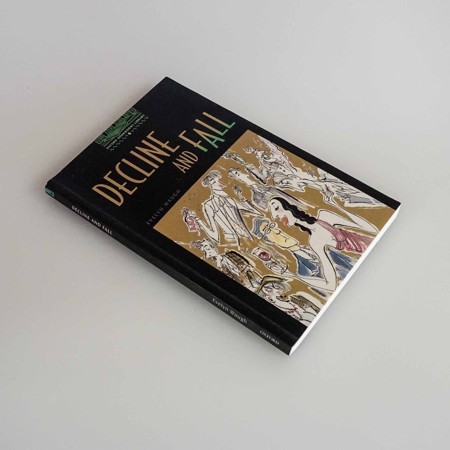 Simplified edition for a juvenile audience.After a wild, drunken party, Paul Pennyfeather is forced to leave Oxford and begin a new life out in the wide world. His experiences take him from a boy's school in Wales, where he meets some strange people, to a life of luxury in a grand country house and the Ritz Hotel, and then to seven year's hard labour in prison. Where will it all end?Oxford Bookworms series.
Dostupné množství: 1,000
50,- Kč 25,- Kč